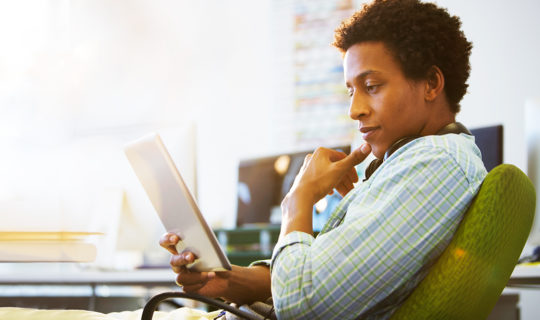 You may have heard the terms debt consolidation and debt settlement, but which makes the most sense for your situation?

The two options are very distinct. Debt consolidation is the process of paying off debt from a number of different creditors with a single loan. Debt consolidation is often considered a smart tactic for taking control of debt. Debt settlement, which is typically a process for people who may be struggling with making payments and want to avoid bankruptcy, involves negotiating an agreement on your debt with one particular creditor.

Let’s delve in deeper to understand the potential advantages or consequences of both choices.

If you currently hold debt from a number of different creditors, debt consolidation may well be the route you want to pursue.

It can be difficult to juggle different amounts of debt from multiple creditors, each possibly with their own interest rate and minimum payments.

By consolidating several debts into one single loan to pay off, you can make things significantly less complicated for yourself. As a bonus, debt consolidation loans often come with a reduced interest rate and lower monthly payment, making it easier to pay the debt off.

Debt settlement is most often (though not exclusively) used to settle one single substantial debt from a single creditor.

Upon negotiating with your creditor, you may be able to settle your debt for less than what was originally owed. You’re able to lessen the amount you need to pay, while the creditor gets paid more quickly.

While this process is easier to manage with just one creditor, it can be done through negotiations with multiple creditors.

An important thing to keep in mind with regards to debt settlement is that there’s no guarantee this will be an option you can pursue.

Your creditor is under no obligation to settle the debt for less than what you owe and may simply refuse. This is also not something that can be done overnight – the average debt settlement case takes 2-3 years, and some far longer. In the meantime, your bills will continue to come.

Debt Consolidation vs. Debt Settlement: Which Is Best for Your Needs?

So, which option is best?

Generally, the specifics of your circumstances may dictate your answer. If you owe a large amount of money to a single creditor, debt consolidation would serve no purpose. Alternately, if you owe money to a large number of creditors, debt settlement could be far trickier.

However, if you find yourself in a situation where both options are viable (for instance, owing money to only two or three creditors) there are a few factors to consider as you decide which option is right for you.

In the end, the decision of debt consolidation versus debt settlement will depend on your current financial situation. But, keep in mind that debt settlement could come with a variety of strings and drawbacks that, for many, may not be worth it.

To learn more about how debt consolidation works, check out our infographic.

If you’d like to estimate your payments and potential savings with a personal loan, enter your current balances and APRs using our debt consolidation calculator.