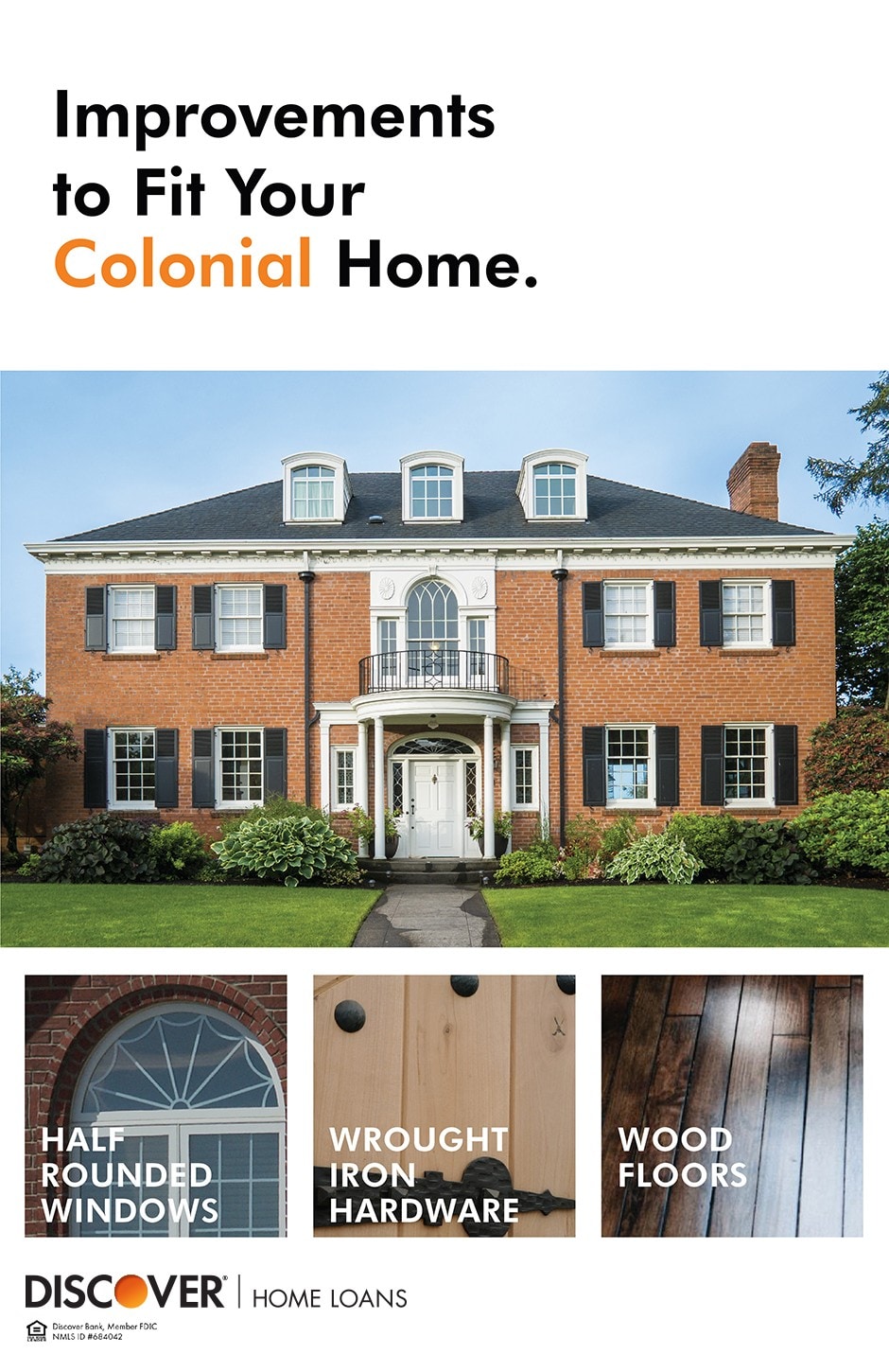 a. Another common feature during the colonial times.
b. If your home doesn’t already have wrought iron hardware installed on doors, cabinets, and drawers, this is a quick and cost-effective project that can easily add to the colonial style home.