There are times when it's obvious how central mathematics is to daily life: when tallying the tip after a dinner out with friends, creating a monthly budget for household expenses, or putting tax information together to send to your accountant.

But sometimes mathematical calculations are more behind the scenes like the encryption that occurs when you enter sensitive information into the computer or the algorithms that bring your child's favorite cartoon characters to life. While the math that underpins such programs is not something most people are actively aware of, it's essential.

If you love numbers and if you're keen to dig deep into advanced algebra, calculus, geometry, theory and functional analysis, majoring in mathematics could be a great way to spend your undergraduate years.

Math majors should be able to think critically and analytically and they should be keen to hone their problem-solving skills creatively. Math major requirements include not only being able to understand complicated formulas and equations, but students also have to learn to translate and apply sophisticated mathematical concepts to real world situations.

Math departments tend to offer different specialties within the major. Those may include math with a teaching focus, mathematical finance, mathematical biology, data science, applied mathematics and more. Depending on your area of specialty or career objectives, you may want to pursue a graduate degree.

The career possibilities for students who major in mathematics are numerous. You could become an economist, financial analyst, mathematician or teacher. But there are also options such as computer scientist, graphic designer or animator, software engineer, data analyst, air traffic controller, climatologist, cartographer, astronaut, chemist, physician and much more. There are math major jobs in most industries, too, from the private sector to academia to federal and state agencies.

According to the Bureau of Labor Statistics (BLS), the states with the highest employment levels for mathematicians, as of May 2020 were:

The states where mathematicians make the most money are slightly different. Those with the highest mean annual wages were:

How Much Do Mathematicians Make?

Math major salaries tend to be on the higher end of the spectrum, although there is some variation. The median annual wage (the mid-point, not the average) for mathematicians, as of May 2020, was $110,860, according to the BLS. The lowest 10 percent of earners made less than $61,130, and the highest 10 percent brought in more than $170,150. The industries in which mathematicians made the most money were professional, scientific, and technical services; the federal government; and colleges, universities, and professional schools.

Between 2019-2029, job growth for mathematicians is 3 percent according to the BLS. This is slightly lower than the average growth for all professions, which sits at 4 percent. The BLS notes that because this is a small profession, that jump in the number of jobs will only amount to 100 total over the decade.

Mathematicians will continue to be in demand as more and more jobs will require employees who have extensive quantitative and data analysis skills.

Experience in computer programming as well as advanced math and modeling will also help job seekers land good positions. The BLS notes that candidates will see positions in industries as varied as healthcare, business, policy, scientific research and pharmaceutical and medicine manufacturing. Because mathematics is such a great background for so many industries, your career possibilities, and the math major jobs that will be available to you, are plentiful. 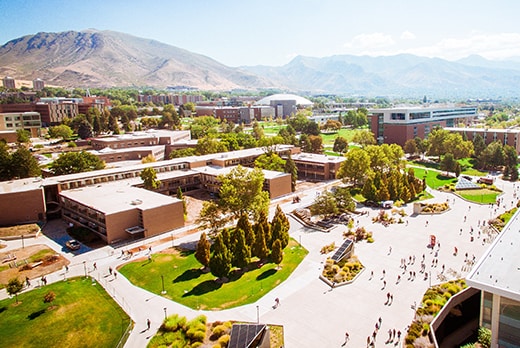 How to pick a college: 4 things to consider when making your decision

In spring of 2021, campus tours & accepted student days aren't always a possibility. Learn how you can get a sense of your top choice schools without stepping foot on campus.

How to choose a major: Five factors to help you decide

Choosing a college major is one of the more difficult and impactful decisions students make. Prepare for this momentous decision with help from Discover Student Loans.

Find out which pre-med majors will help you prepare to become a doctor.

Considering majoring in Civil Engineering? Learn what civil engineer majors do for a career and their expected salaries.

Get help on how to pack for college with this college packing list. Our experts show you what to bring and the essentials when packing for college. 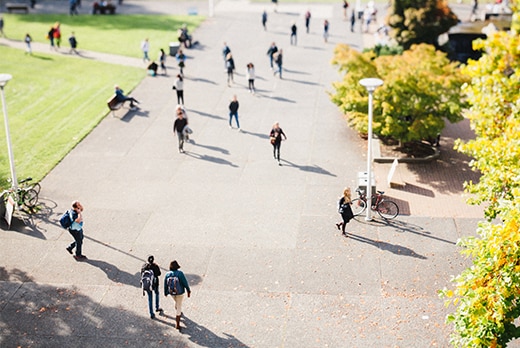 Important Factors to Consider when Choosing a College

There are many important factors to consider when comparing colleges that will impact not only your school experience but also your future. Learn what these factors are and how to consider them with Discover Student Loans. 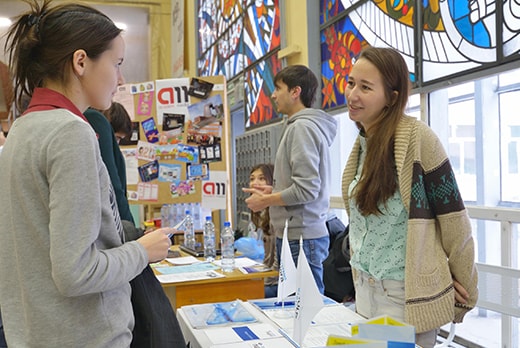 How to Navigate College Fairs in the Fall

College fairs can help you gather information on the colleges that interest you. Here are tips to help you navigate college fairs.