3 Ways to Make the Most of Transfer Orientation

When most people hear about a college or university "orientation," they likely assume it refers to a freshman orientation. However, there's another kind of orientation that is just as important for a certain group of students — transfer orientation.
A 2015 report from the National Student Clearinghouse Center showed that out of the 3.6 million students they surveyed who started their studies in 2008, 37.2 percent of college students transferred between schools for their undergraduate studies. These students will likely have to attend a separate orientation just for transfers.

The Difference Between Freshman and Transfer Orientations

University in Miami, Florida.
As a part of her responsibilities, Gomez helps during the transfer orientation to ensure that students are getting the information they need about some of the services that are available to them.

"Some schools may offer part of the orientation online which the student takes at their own discretion," she says. "Additionally, they may have more responsibility on their part to find the information they need to know."

Speak with Your Adviser As Soon As Possible

"Transferring from a different institution provides for the possibility that there is a difference in requirements between each program you attempt," says Gomez. "Students need to know from the get-go whether or not this is going to impact them."

For this reason, you should sit with your adviser as soon as possible to do a degree audit

According to Gomez, advisers should also be able to direct you to different offices in the university that provide students with services they may need.

If part of the transfer orientation is online, you can also use your time with an adviser to ask any questions you may have about the information that is given to you.

Familiarize Yourself with the New Resources Available to You

Since many transfer students are transferring from a two-year institution to a four-year institution, there's a chance that the new school may have a lot more resources than they may be accustomed to.

Because of this, part of your job during the transfer orientation is to find out what some of these things are and which department runs them.

Fortunately, these topics are usually covered during transfer orientation and many of the services will likely be represented at the in-person portion of the orientation

Check on the Status of Your Financial Aid

If you're a transfer student who had financial aid, including federal student loans at your previous institution, you'll want to double-check that the financial aid office is correctly reporting your status so that your loans can re-enter in-school deferment.

Student loans — both federal and private — may not automatically transfer from one school to another and may require some actions on your part to make sure they do.

You'll want to address this early in case you run into any issues such as a disbursement not coming through or your loans going into their grace period.

The good news for transfer students is you are ahead of the game in terms of knowing what college life is actually like, so you may not feel as overwhelmed as a freshman would. As such, you only need to worry about a few little details to make the transition easier. 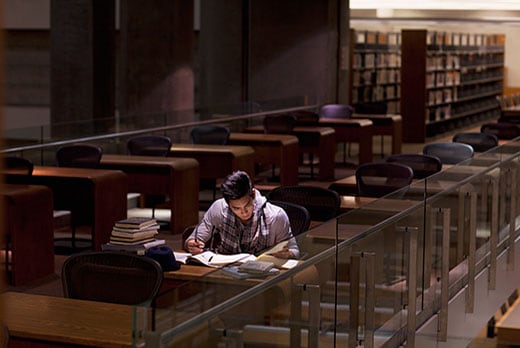 Considering a career in law? Find need-to-know information on pre law requirements, salary expectations and the steps to becoming a lawyer with help from Discover Student Loans.

Considering majoring in Civil Engineering? Learn what civil engineer majors do for a career and their expected salaries. 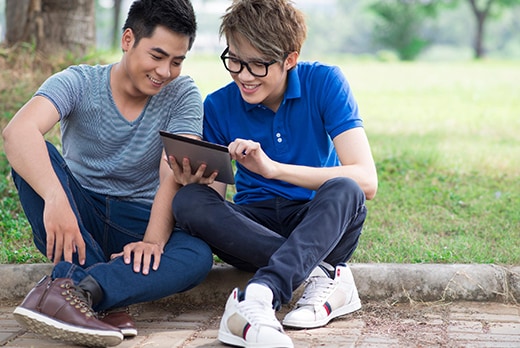 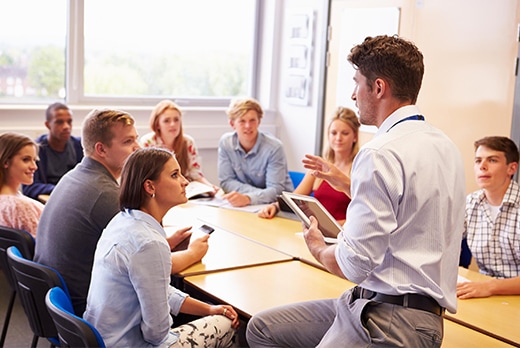 Education majors focus on the management, methods and principles of teaching students from elementary to secondary school. Learn about an education degree to see if this college major is right for you. 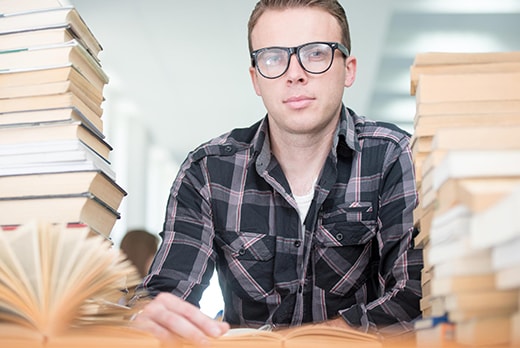 Pharmacology majors study the effect drugs have on the human body. Learn more about pharmacology as a major and potential professions with help from Discover Student Loans.

Did you know that you don’t need to be an education major to become a teacher? There are a number of other majors you can pursue that can help you enrich your teaching career. 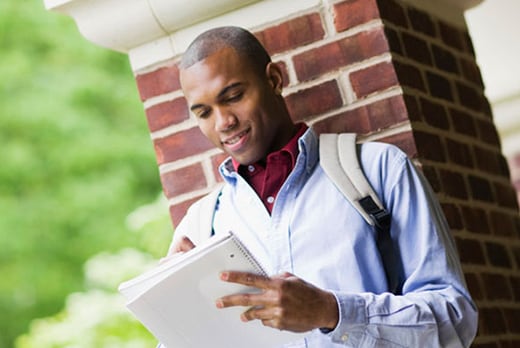 Accounting focuses on the financial aspects of business, including analyzing, tracking and evaluation of expenses. Learn more about this college major.