Getting waitlisted from your number one school choice can be difficult. Logically, you know that it's a better outcome than an outright rejection, but the uncertainty around getting waitlisted can ratchet up anxiety during an already stress-filled college admissions process.

It's not unheard of to be admitted after getting placed on a waitlist. For the Fall 2016 admission cycle, schools that used waitlists accepted an average of 23 percent of students on those lists, according to the 2017 State of College Admission report from the National Association for College Admission Counseling. That number represents a 31 percent jump from the previous year.

Still, you don't have to just sit around waiting for the admissions office to let you know that you've been admitted to the school. Follow these steps to help manage the anxiety.

1. Find Out What Your Odds Are

Most admissions offices can tell you what percentage of students their school admits from the waitlist, and The College Board provides school-by-school numbers. According to US News & World Report, schools admit about an average of one in five waitlisted applicants.

Ask the admissions office the deadline by which they let students know whether they'll be let in. This varies by school but typically takes place in May or June, after the deposit deadline for admitted students to enroll. You may need to accept an offer elsewhere before you've heard back from your top choice school. If that's the case, you'll need to decide whether you still want to go to the school that waitlisted you since there may be financial drawbacks such as a lost deposit or less financial aid.

2. Re-evaluate the Schools That Did Accept You

Don't miss out on enrolling in another school while you're waiting to hear from the school that waitlisted you. Make another round of college visits and compare the offers that you have received to see which of those schools might be the best fit so you can take steps to accept enrollment there.

Be sure to keep your grades up in the mean time, since the admissions department of the school that waitlisted you may want to see an updated transcript before making their ultimate decision.

3. Decide Whether You're Okay with Waiting

As the name suggests, being placed on a waitlist means that there will be a delay before you find out whether or not you've ultimately been accepted to the school. If you'd prefer not to deal with that uncertainty, move on to the other schools on your list. You can accept admission at another school and withdraw if you get off the waitlist at your first choice, although you may forfeit your deposit or not receive as much in financial aid.

4. Get In Touch with the School

If you want to remain on the waitlist, formally notify the school that you're still interested in enrolling. You'll want to send a letter of intent that includes information about any recent achievements since you sent in your application.

Reach out to your contacts in the admissions office to request an interview (or a follow-up interview if you've already had one), so that you can personally show the school why you're a great candidate. While it's important to let the school know you're still interested, you shouldn't follow up too often. Regular calls or emails to the busy admissions office could hurt, rather than help, your chances.

If you get waitlisted, remember that there are things you can do while you wait. Taking another look at your school list and carefully weighing your options can help you make a decision that's best for you. 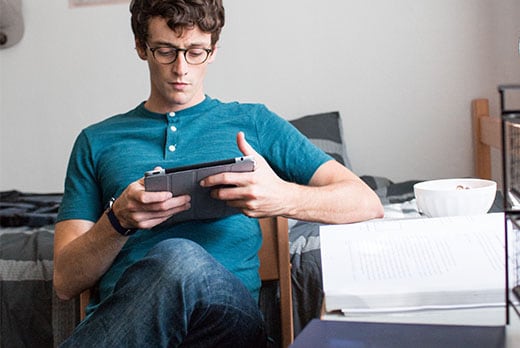 Find out which pre-med majors will help you prepare to become a doctor. 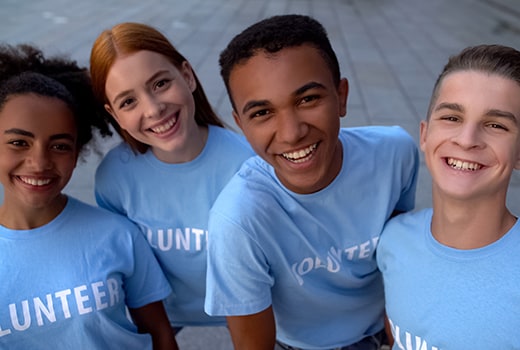 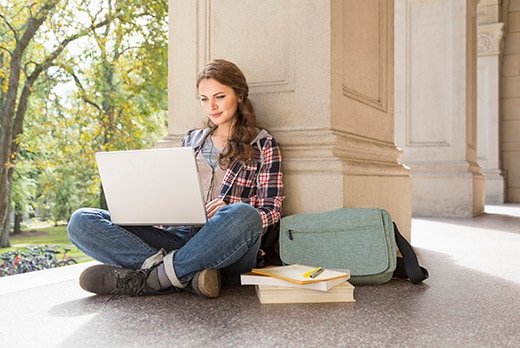 How to Choose a College Major

Choosing a college major is one of the more difficult and impactful decisions students have to make. Prepare yourself for this momentous decision with help from Discover Student Loans. 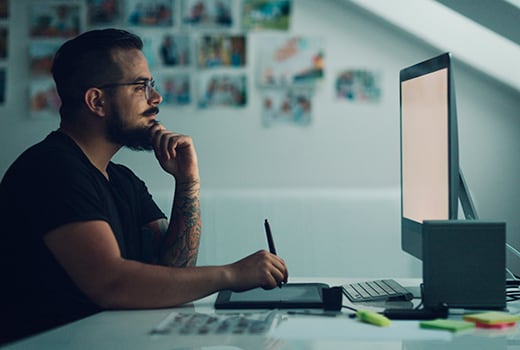 Advertising and marketing is for people who have writing and creative skills and can work well in teams. Learn more about this fast-paced college major, including potential careers and salary expectations. 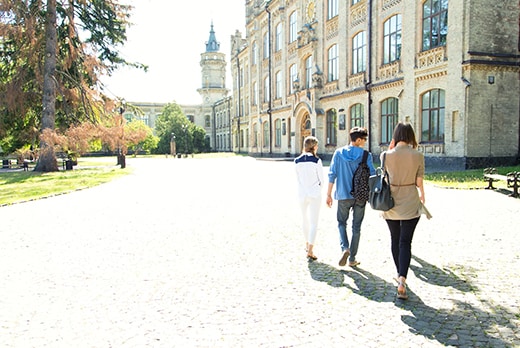 3 Ways to Make the Most of Transfer Orientation

Learn how to transfer colleges at an orientation on your local campus. Determine how being a college transfer student works at your school.