Worried About College Costs? Here's What to Think About When You Pick a School

Tuition figures and net price calculators can help determine the cost of attending a particular school, but before you get started, understand that these costs can vary depending on the colleges you're interested in.

While tuition at some colleges has increased up to 66 percent in the past decade, some options can be more affordable than others. Yes, your student may have their heart set on a private school located in a big city; however, attending a university with a big price tag doesn't necessarily translate into success following graduation. Research indicates that the amount of money you make in the future depends far more on what you study in school than on where you study it.

Here are some factors to consider when helping your child select their school.

While the costs of room and board are comparable, tuition alone at a private school can run more than three times than that of a public school. The published price of one year at a private college in 2015-2016 is $32,405, while the cost of attending a public, in-state school is just $9,410, according to the College Board. However, the net price that your family will pay after financial aid and scholarships could potentially be much lower depending on your financial aid award.

There's an opportunity to pay less tuition by sending your student to a school in your state of residence rather than having them cross state lines. The average tuition and fees at a public, out-of-state institution in the 2015-2016 school year is $23,893, more than twice the cost of staying in state, but still about a third less than private tuition and fees.

There are some exceptions to this rule. One found that four states - New York, New Jersey, Wyoming and South Dakota - actually charge more to in-state residents attending their state schools than they do to those coming from another state. Additionally, some states have reciprocity agreements with other states and will extend in-state tuition to students from the states that are part of the agreement.

Tuition at public schools is dependent on funding from the states, and budget cuts to education have been one big driver of tuition increases. The vast majority of states are spending less per student now than they were before the recession. Only two states (Alaska and North Dakota) are spending more per student now than they did in 2008, according to an analysis by the research firm Young Invincibles.

Whether you attend a public school or a private school, those located in metro areas will likely have higher non-tuition costs than those in rural communities or the suburbs. That's because the cost of living in cities tends to be higher for all residents-urban households spend 18 percent more than rural households, with the bulk of that discrepancy going toward the higher cost of housing and food. Since those categories tend to make up the bulk of students' spending, without even factoring in the extra expenses of a social life in a large city, the higher cost of living could make it harder for your student to stick to a college budget. Again, there are exceptions to the rule, and some college towns charge more for off-campus student housing because there's less of it. Check a few local listings to get a sense of what costs really are in the area you want to attend school.

It's worth noting that these are just rules of thumb, and your student's individual academic profile and financial need will determine their actual cost of attendance. Thinking through the expenses associated with the type of college your child wants to attend can help you make informed choices together throughout the process of choosing a school. 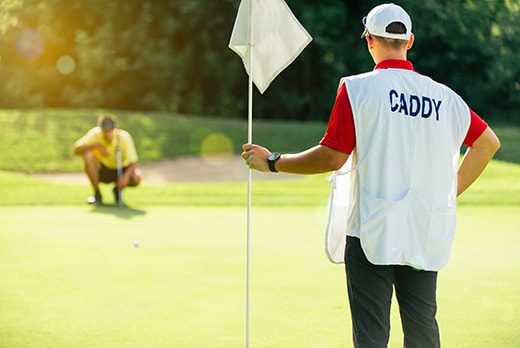 Summer Jobs and Financial Aid: What You Need to Know 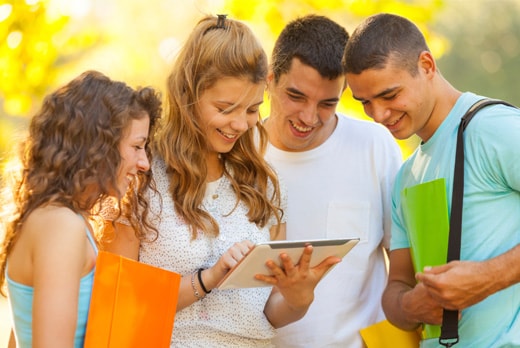 A Guide To Evaluating Student Loans

When evaluating student loan options you should consider a number of factors. Fees, interest rates, monthly payment, and total loan costs should be considered.

These tips can help you reduce tuition costs. After maximizing free financial aid, learn how you can keep college tuition costs in check. 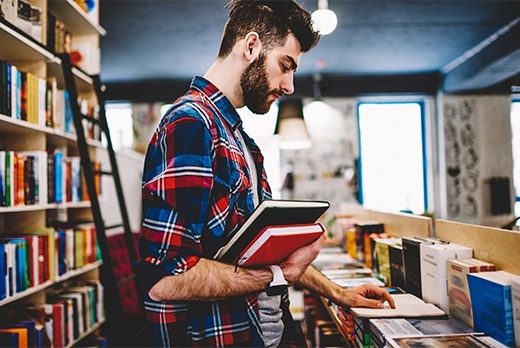 What You Need to Know About Student Loan Refunds 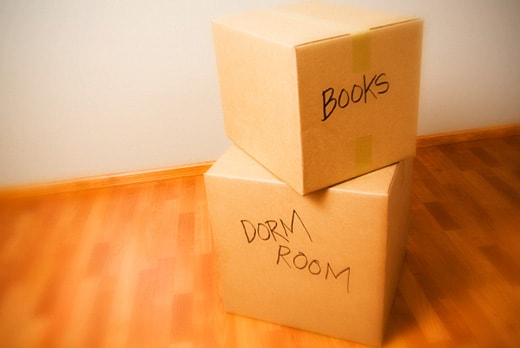 What Do Student Loans Cover?

Find out what student loans cover and how they might help you pay for college. Learn how student loans may help cover the cost of housing, books and other necessary expenses.

How To Pay For Graduate School

Getting an advanced degree can be a great career move, but also costly. Here is a helpful guide on how to pay for graduate school without going broke. 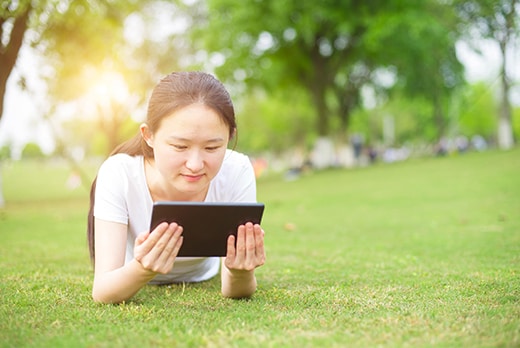 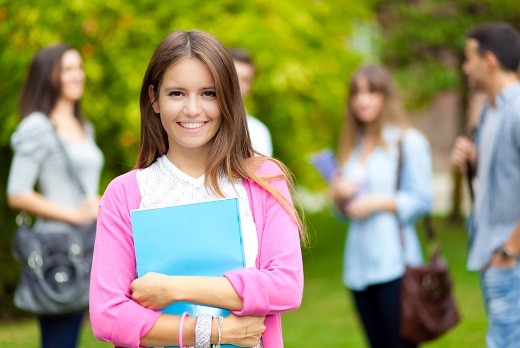 Making Student Loan Payments While You're Still in School

Save money on your student loan by making payments while you're still in school. Learn more about payment options at Discover Student Loans.