When it comes down to it, the big question on every college-bound student's mind is: how much is college going to cost? The answer to that question varies from hundreds of thousands of dollars to nothing at all. Somewhere in the middle lies the real answer for the majority of college students.

Take a look at some data to get a sense of how your college choices might affect the average cost of college tuition. Since average room and board costs don't vary much by school type (i.e., public and private, in state versus out of state), tuition and fees will give you the best comparison point. From size and location to institution type and your child's academic performance, there are many factors that go into determining the average cost of college tuition.

According to WalletHub's "Best College Towns and Cities in America" report, there are some cities in the nation that are notorious for having a lower average cost of college. Among the top five are Whitewater, WI, Laredo, TX, and Provo, UT. The most expensive college educations can be found in Evanston, IL, Medford, MA, and Ithaca, NY. But the truth is you'll find a mix of college costs wherever you go.

Choosing a rural area might seem like it could save you money since cost of living is usually lower than in a big city, but keep in mind that "college towns" tend to rely on income generated by the student population, so rent or local convenience stores might be pricey.

Region-wise, colleges in the middle states, New England, and the Midwest generally have higher average cost of college tuition than those in the West, South and Southwest, according to data compiled by The College Board. Of course, despite such data, remember there are always exceptions. You could very well find an affordable school in a very expensive city or pricey tuition in a rural town with a low cost of living.

Location really makes the most difference in the price tag of an education if you decide to go to school in your home state. The cost of in-state public tuition and fees hits $10,230 before room and board, and more than doubles to $21,370 if you factor it in. Compare that to the out-of-state public college tuition of $26,290 ($37,430 with room and board), and you can see an advantage to sticking with your own state's university system.

Then again, if you plan to go the private college route, there isn't usually a different price for in-state versus out-of-state students. However, once you start factoring in secondary costs (like what it will cost to visit home), choosing a school across the country versus one that is nearby or in a neighboring state could add a couple of thousand dollars per year in airfare alone onto your expenses.

When comparing sticker prices, private schools will almost always have a higher cost than public schools. However sticker prices can be misleading. Very rarely do most college students — regardless of school — pay the entire tuition price out of pocket. In fact, many private institutions offer generous merit scholarships and aid packages to those who qualify. Although going with a public, in-state institution will usually mean a less expensive education, it's not necessarily the case for every student.

Students who have completed the Free Application for Federal Student Aid (FAFSA®) will get a better picture of what their annual cost of college will be when they receive financial aid packages. After being accepted, schools will send out award letters that break down how much federal student aid you will receive in the form of scholarships, grants, work-study and federal student loan amounts. Since many schools award financial aid on a first-come, first-served basis, you may receive more financial aid by completing your FAFSA as early as possible after October 1 each year.

However, the FAFSA is not the only way to receive money for college. You can also apply for additional scholarships and grants or look into private student loans. Use this free Scholarship Search tool to get started finding need or merit-based scholarships.

As you can see, when it comes to figuring out your average annual cost of college tuition, there are many variables. Starting off with a lower priced, public institution that's in your home state can help, especially if family financial need is high. However, take the time to compare costs for other schools on your wish list as well. You might just be surprised at what the bottom line costs turn out to be.

FAFSA is a registered trademark of the US Department of Education and is not affiliated with Discover Student Loans. 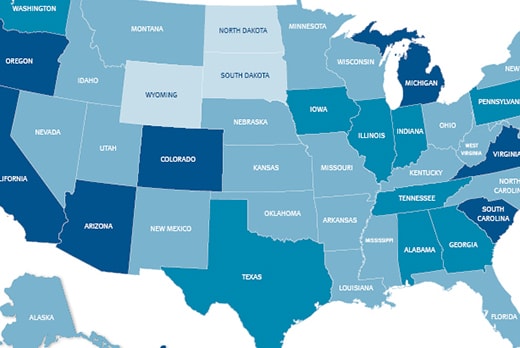 In-state vs. out-of-state tuition: Does it pay to stay in-state?

Wondering if you can afford out of state tuition? Discover Student Loans helps you compare in-state vs out-of-state tuition across the country to help pick locations that might be right for you. 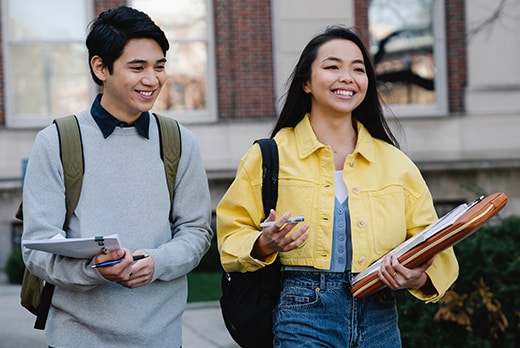 Is making student loan payments while in school worth it?

Making small monthly payments can make a difference to offset accruing interest. Here's how to make payments while still in school, from Discover Student Loans. 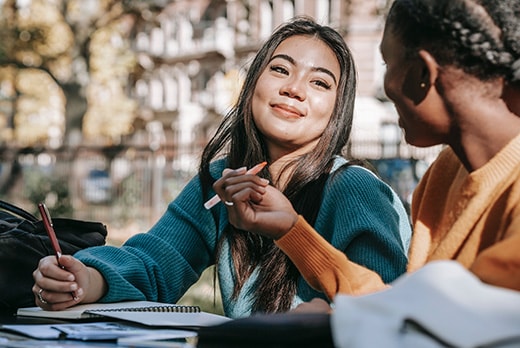 Paying back student loans while you're still in school

Trying to pay back some of your student loans while in school? Use these strategies from Discover Student Loans to help pay off your loans during college. 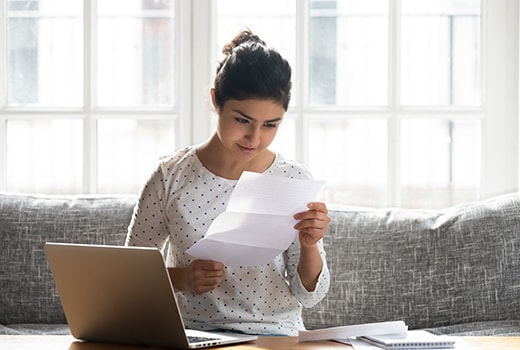 What I wish I had known about paying for college

Grace, now a junior at UC Berkeley, has some advice for her 17-year-old self. 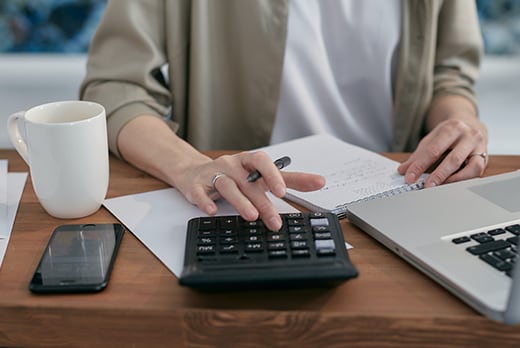 Student loan limits: How much can you borrow?

Follow easy steps to determine your student loan limits and how much you can borrow in student loans from Discover Student Loans. 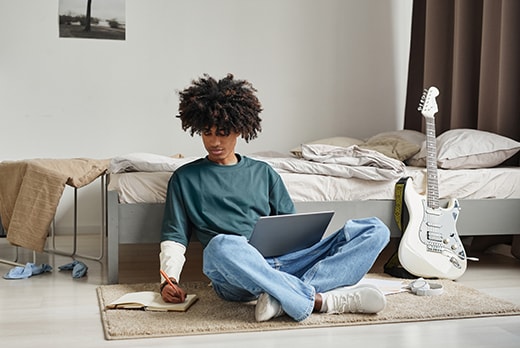 FAFSA® mistakes to avoid when applying for financial aid

Avoid common FAFSA mistakes with Discover Student Loans. Learn how many schools you can list, whether to include Social Security, and more to help you fill out the FAFSA correctly. 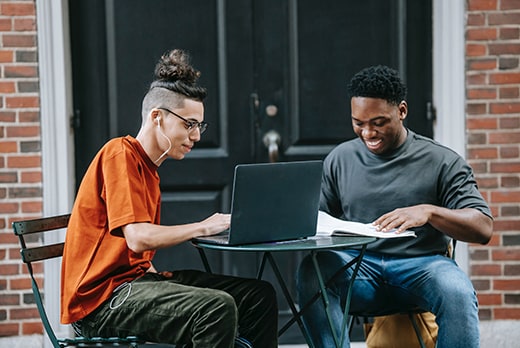 The student loan process: Your guide to applying for federal and private loans

Learn how to apply for federal and private student loans. Discover Student Loans explains how the two application processes differ. 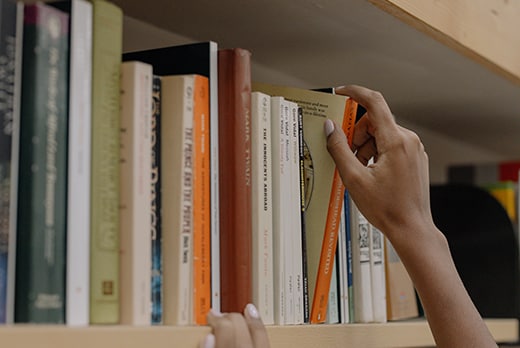 What can student loans be used for?

Student loans can pay for more than tuition. They can also cover housing, meals, and more! Read more about what counts on Discover Student Loans.