Like many college students, I wasn't entirely sure which career path I wanted to pursue or how to get a job after college. I loved political science and criminal justice, so I chose to double major in those fields. But I didn't know exactly how that would translate into a real world job. That's why I decided to spend my summers doing internships. To me, the benefits of an internship outweighed part-time jobs. I had the opportunity to explore careers in my field of study and to see if those were jobs I'd be willing to do for the next 40 to 45 years.

There were two major takeaways from each position I held. First, the programs provided me with real-world work experience. This made my job applications stronger when I graduated and was figuring out how to get a job after college.

Second, the internships made me aware of different ways to use my degree. I never thought that I would enjoy working in public relations or that I could use my political science degree to do so. After discovering this potential career path, I used my experience to get a job in public relations when I graduated in 2017.

I believe that my internships will continue to benefit me throughout my career because they helped me build a strong network. With all of the ones I have done, I have kept in touch with at least one person from that organization via LinkedIn or email. Whether I'm looking for a new job, looking for references or just want advice, I know that there are people I can call on to help.

My positions also helped me in school by providing hands-on experience directly related to my degree. The political science curriculum revolved around understanding governmental and legal processes and my internships gave me direct experience interacting with the very constituencies, interest groups and public officials that we learned make political institutions run. Having done this, I was able to contribute in class more.

Aside from the academic benefits, I was also motivated to become more involved in the campus community. The other interns I met were involved in their communities as activists and volunteers — something I realized I hadn't done up until that point. Because I was surrounded by people who were willing to do their part in the community, it made me realize that there was more I could do too.

If you're considering doing an internship, I would advise you to go for it. It was really worth it for me. As I approached graduation, I had no clue what the future would hold. Thankfully, the work experience portion of my résumé was robust, which made applying for jobs much easier than it was for some of my peers.

If a particular career field interests you, the easiest way to get a foot in the door is to contact people you admire in that field to see if they need help. You can also look for pre-existing programs at companies or organizations that interest you. It might be hard to get into a more competitive program the first time you apply if you haven't already done others. I found that each internship helped me get the next one, so it's okay if you don't get hired at your dream job in your first year. Apply again!

Unfortunately, the one downside was that all my internships were unpaid — as many are. I worked on the weekends for a family friend's construction business whenever they needed help. I also did some landscaping work to support myself since I wasn't getting paid. Still, it was a struggle. I was able to live at home during all but one of my internships, which helped, but my commuting costs were steep. I needed every extra dollar that I could make to afford them. Before you decide to do an internship, make sure you have a plan for how you'll cover your expenses over the summer if you won't be getting paid.

I am glad that I chose to do internships rather than taking paid summer jobs because I believe that they helped me more in the long run. I gained specific work experience and made important professional connections. To me, doing an internship is a great way to see if a particular job or field will work for you. The experience will ultimately help steer you toward your ideal career.

By Layton Lassiter as told to Amanda Reaume. Lassiter, 23, is an account coordinator for a public relations firm. He graduated with a Bachelor of Arts in criminal justice and political science in 2017 from the State University of New York at Cortland. 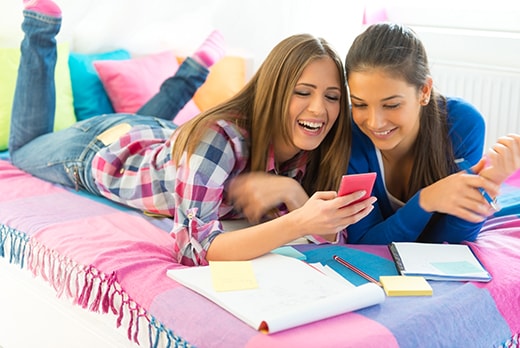 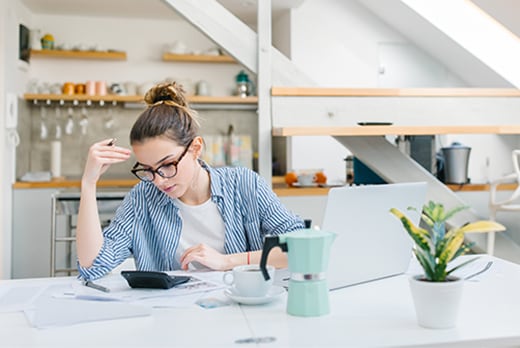 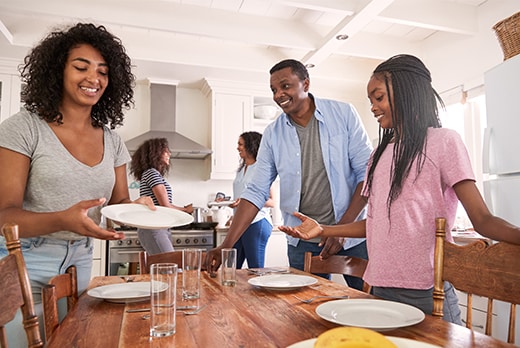 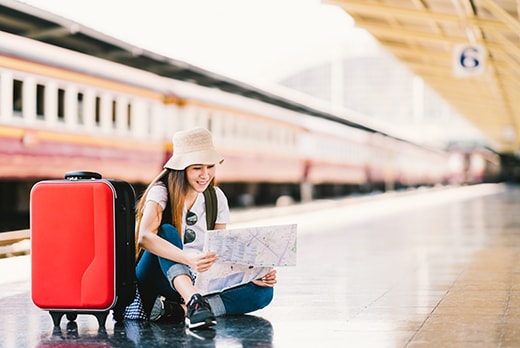 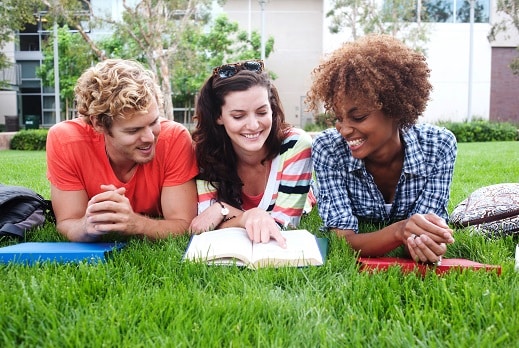