6 Study Hacks that a Scientist Would Approve

Most students have their own tried and true methods when it comes to studying for important tests. Yours might involve using a special orange highlighter or reviewing everything with a study group. But how do you know if your study hacks are truly effective?

Luckily, scientists have researched popular study strategies and uncovered important findings that will help you ace your exams and get stellar grades.

Some of the best ways to have a successful study session this term include these study hacks:

1. Choose Sleep Over an All-Nighter

You might think you can cram more information into your brain if you stay up all night, but by doing so, you'll turn your brain into mush. A 2012 study by UCLA researchers found that losing sleep can impair your performance because it makes you more likely to get confused and have trouble understanding something. You'll likely end up doing worse than you would have if you had slept instead.

Don't sit down to review just one topic. Rather, one great study hack for college is to review a variety of subjects in each session. A number of researchers have shown that changing things up and tackling different topics forces your mind to see the similarities and differences between the content and therefore remember it better. It's also why math teachers will often give you several different kinds of problems to tackle rather than having you work on one type until you master it. You learn more if you have to actively choose which strategy to use when solving an equation.

3. Change Up Your Location

Do you hunker down in your dorm room to cram? That might be a bad idea. One classic study found that students who memorized things in two different rooms did better than those who memorized content twice in the same room. Scientists believe that your brain creates associations between the material and your location. If you're studying in two different rooms, your brain is creating two separate mental associations between the material and the location. That makes it easier to recall what you learn. As far as study hacks go, moving to a coffee shop or library is probably one of the easiest to incorporate into your exam prep.

Research has shown that exercise can be a beneficial study hack to learning and one recent study tried to pinpoint the best way to use exercise to help you study. It found that participants who engaged in light aerobic activity that did not greatly elevate their heart rates while studying were better able to recall information than those who didn't do anything or those who participated in moderate aerobic activity that did elevate their heart rates. That means that you might want to go for a walk or ride on the stationary bike while looking at your flashcards since you will be more likely to retain the information.

While many students are now bringing their laptops to class to take notes, it turns out that won't help as much as writing your notes out come exam time. A 2014 study found that students who took notes by hand learned and retained more. That's because you can't write as much as you can type since manually writing notes is slower, and so you have to distill the information to capture the key points. Doing so activates cognitive processes that are involved in synthesizing information and makes it easier for your brain to retain the information. So, what can you do if you already took notes on your laptop? Write out the important parts by hand as part of your study process.

If you like listening to music while studying, you might be making it harder for your brain to store the information you're trying to remember. A number of studies have shown that music with lyrics is distracting and interferes with your ability to complete tasks where you're trying to remember something. The easy study hack is to skip the music so you might be able to learn more quickly. Still don't want to ditch your tunes? Then consider listening to Classical music before studying as the Mozart Effect found that it could improve spatial-temporal reasoning for a limited time after hearing it.

Now that you know the best college study hacks, you can vary your habits by incorporating some of these science-backed approaches and get the amazing grades that you've been hoping for this term. 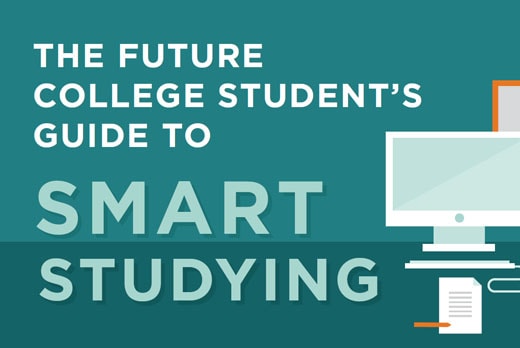 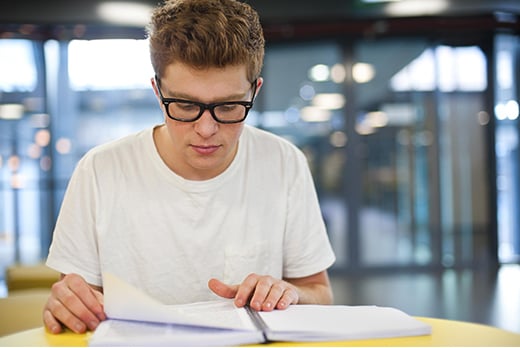 How to Be Productive in College

Find out how to be productive in college using these approaches to your daily life. Here are some tips to help you be more productive during the day. 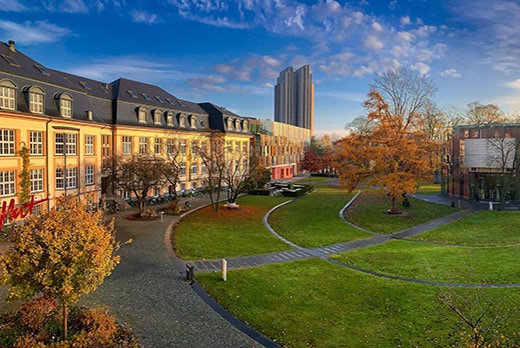 Learn if you can transfer your financial aid and student loans to another school with tips and answers from Discover Student Loans. 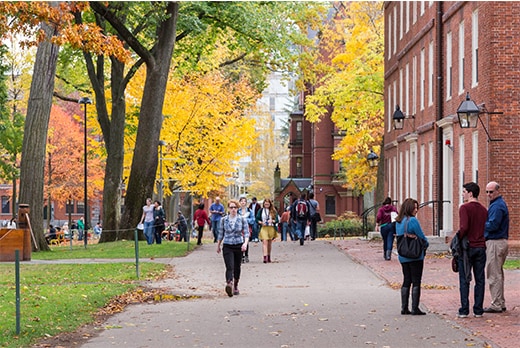 How to Choose the Best Classes for Freshman Year 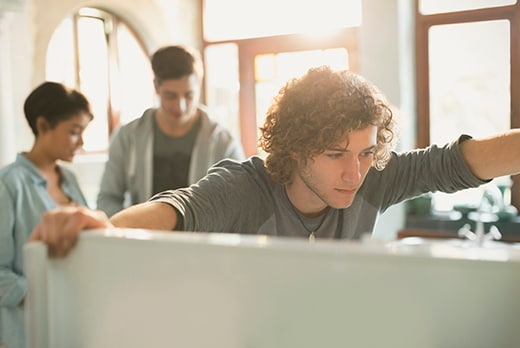 How to Share Household Expenses with College Roommates (and Remain Friends!)

Are you sharing expenses with your roommate and ready to get a household budget in order? Learn how to plan shared household expenses. 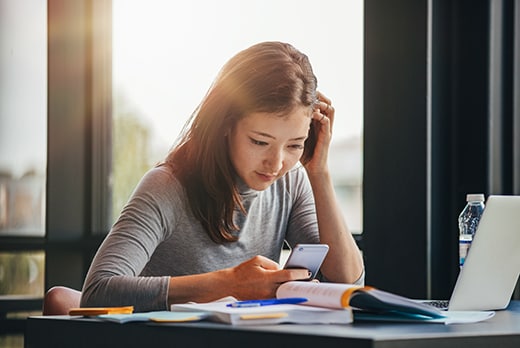 Learn about the many resources available to help college students who run into financial trouble. Don't let finances interfere with your education. 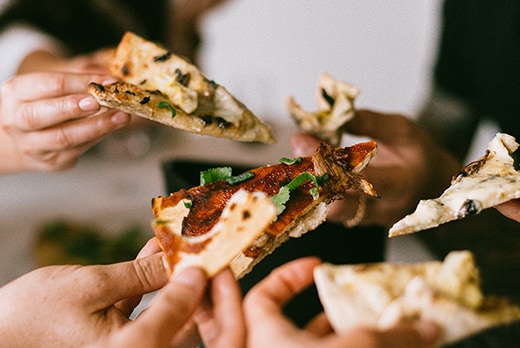 Printer Ink, Late-Night Pizza, and Other Expenses that Come Up in College

While tuition, food, and housing are staple costs you know about, make sure you consider these unforeseen costs when creating your college budget! 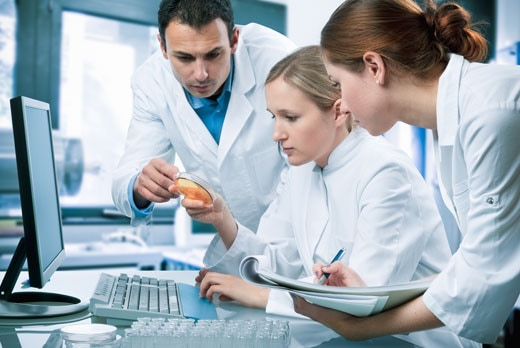 How to Establish and Maintain Good Credit

Find out what goes into a credit score, and how to build and maintain good credit. Monitoring your credit can help catch problems before they become serious.