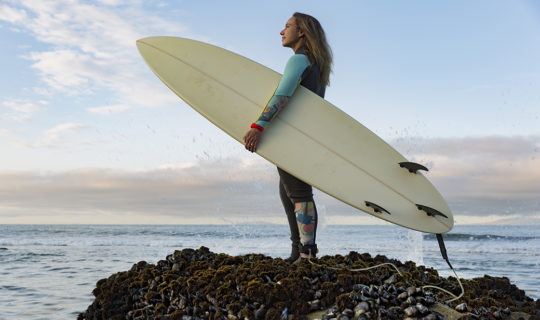 Ever since the Gold Rush of the mid-1800s, California has been seen as a land of opportunity. With its numerous attractive climates and locales, and its playing host to a number of industry players, including the high-tech companies of Silicon Valley, the Golden State still has plenty of reasons to attract visitors and wannabe residents from far and wide. However, while the demand to live there is high, the cost of living in California is, too. In fact, a CNBC analysis ranked California as the 3rd most costly state to live in, behind New York and Hawaii.

What’s Behind the Cost of Living in California?

When it comes to total cost of living, residents of California can expect to pay 34.8% more to live in the state compared to the American average. As far as day-to-day expenses go, transportation costs 30.1% more on average, and groceries cost 15.8% more.

So what really drives up the cost of living in California? Ultimately, real estate is likely the biggest burden in most California cities, as housing costs within the state are 92.7% higher on average. According to Zillow, the median home value is $505,800, having risen over 7% in 2016 alone.

However, that’s not to say that there aren’t more affordable places to be found in the state. California boasts some of the country’s most expensive cities, which drive up the state’s total cost of living. In-demand coastal spots like San Francisco and San Jose are much more expense than, say, Sacramento or Fresno. For instance, the median home price in San Francisco is estimated at a massive $1,227,900 and the median rent is $4,450. Meanwhile, in Fresno one finds a much different picture: the median home price is $215,900 and the median rent is $1,295.

Dealing with the Cost of living in California

These high price tags aren’t likely to deter many people from seeking out their California dreams. With a current population of more than 39 million people, the state is expected to reach 50 million by the year 2050. So how do you cope with the high cost of living in California, or anywhere for that matter?